Red Kidney Beans is commonly known as Lal Rajma. These are small, reddish-brown beans that are eaten as vegetables. It is commonly used in chili con carne and is used in the cuisine of India.

Some of the featured varieties of Rajma, that we have are as follows:

(For the requirement of other rajma varieties, please contact us.)

Explore our range of natural products with seasonal discounts and offers at www.indianaladin.in 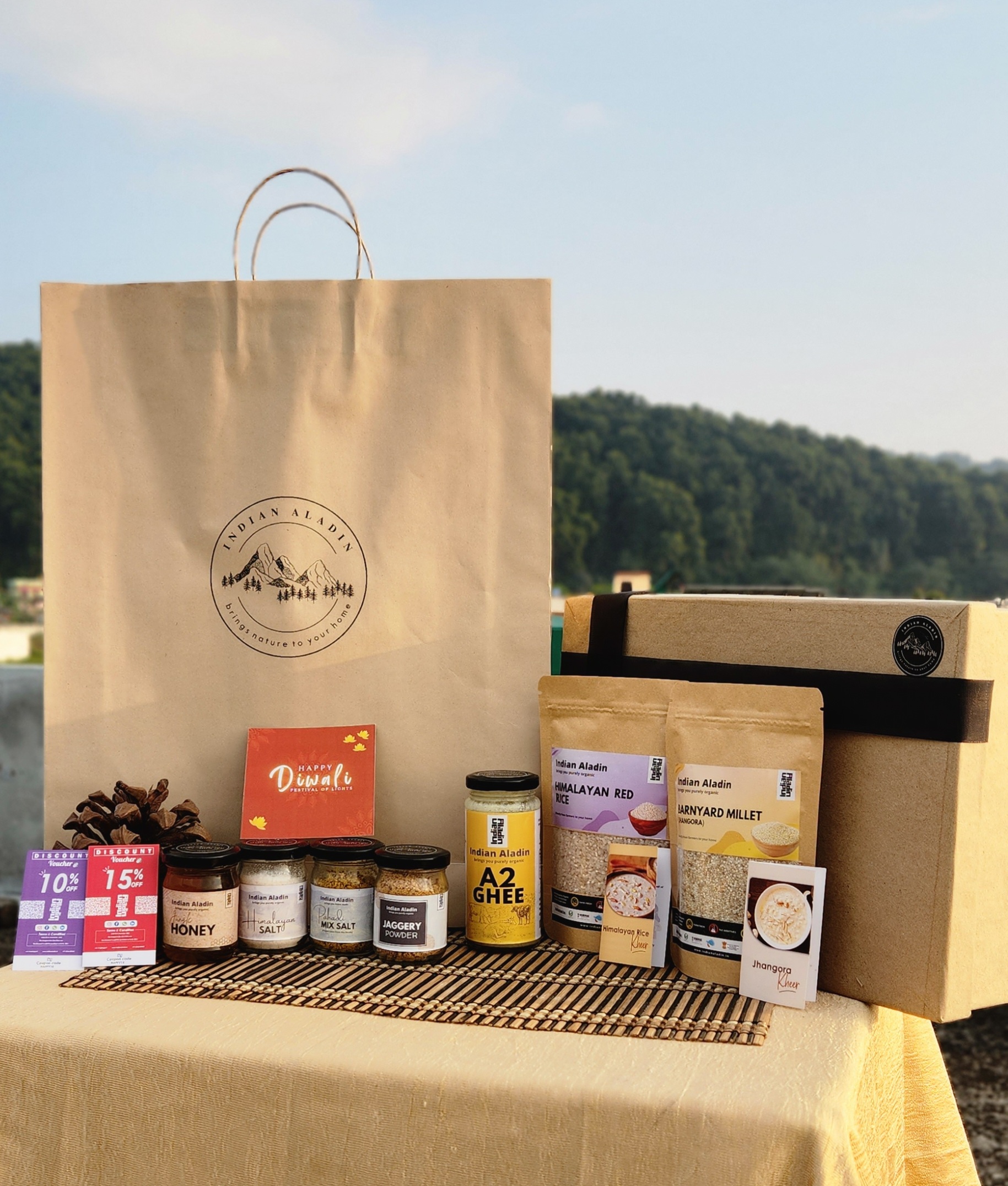 No thanks, I’ll see later.

Open chat
1
How may we assist you?
By Indian Aladin
We are glad to see your interest in Red Kidney Beans (Rajma). If you need any assistance, please reply to this message.
Or mail us at - info@indianaladin.com